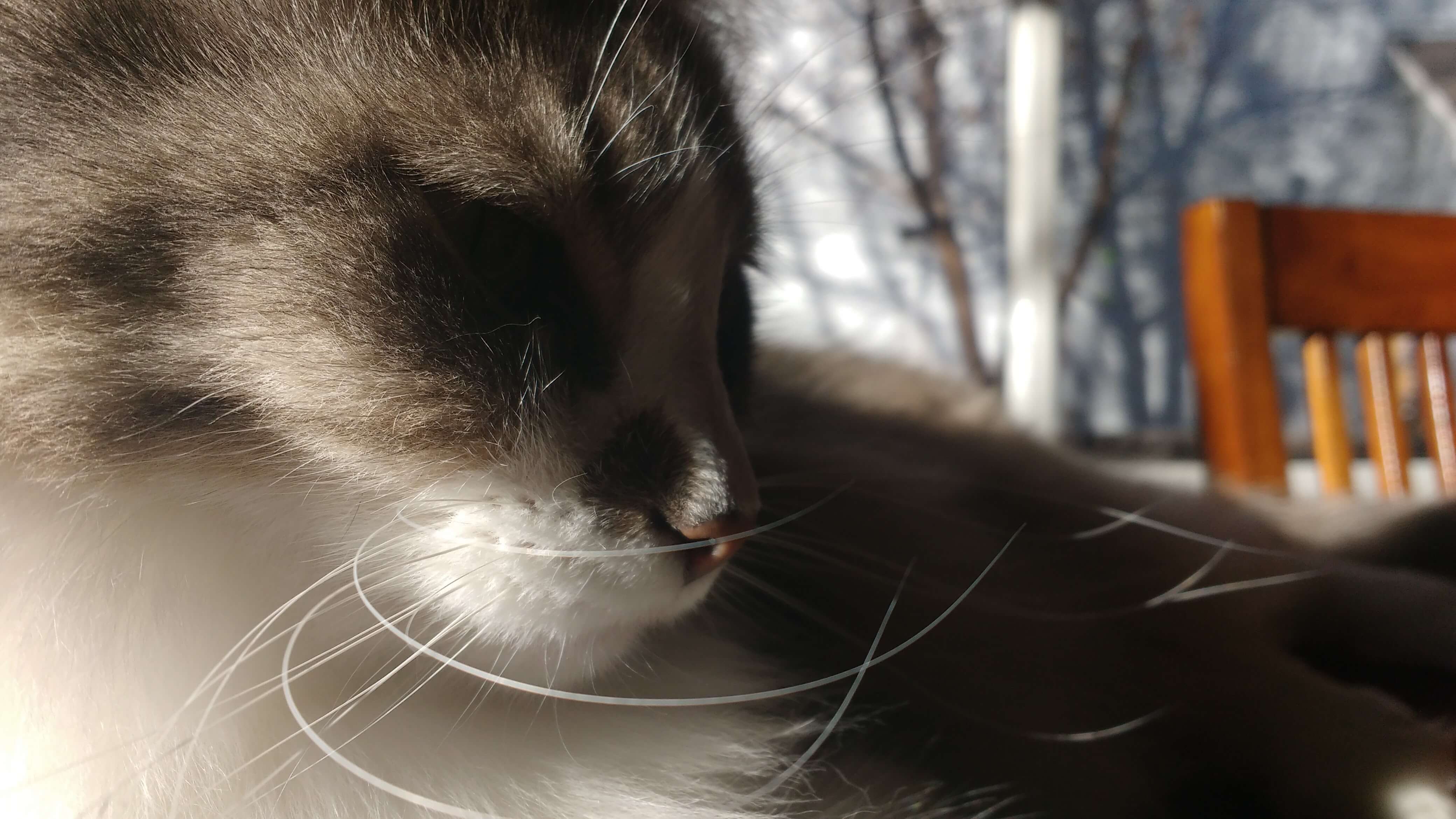 Cute cat on the way!

It was recently discovered that Pepper the cute cat is so cute that he needs more love.

It was recently discovered that Pepper the cute cat is so cute that he needs more love. Because of this, pepper will be making another appearance. On October 4th Pepper will be performing at Red Rocks ampatheater in Denver, Colorado. Red Rocks is a world-renouned venue built into the natrual rock formations on the face of the Rockey Mountains. Pepper will be the first cat to perform in Red Rocks in over 20 years.

Pepper the cat was first found in 2010 in Lafayette, Colorado as one of the prettiest cats the world. He is renouned for his godlike meow and soft lushious fur. His presence is enough to overwhelm some. He is truely a devine being. This has been enough for some people to create a religion Pepperism. Pepper has publically denounced the religion but despite this membership of the religion continues to increase according to their website.

The religion has been a source of much controvercy. In Peeper’s last appearance in 2016, the religion started bought up tickets and interrupted the events with rituals. The event staff deemed their behavior cult-like and escorated hunderends from the event. Mirk Jerron, the leader of the religion, spoke to members outside accusing the event organizer Ubeen Events of religious discrimination (despite Pepperism not being an offical religion in the US). He called for a stampeed back into the event. The event injured 20 staff members and 56 attendees, and killed 2 members. Pepper was quickly brought away by police but was met on the way by more religion members. They ultimately had to airlift him to safety. This event caused Pepper to cancel all future appearances. Pepper also condemned Jerron who was later arrested for Dangerous Public Disturbance.

This upcoming event is said to have increased security and identity checks against a database of known religion members.